How To Start A Defence Startup In India

A Brief Guide On Starting A Defence Startup In India 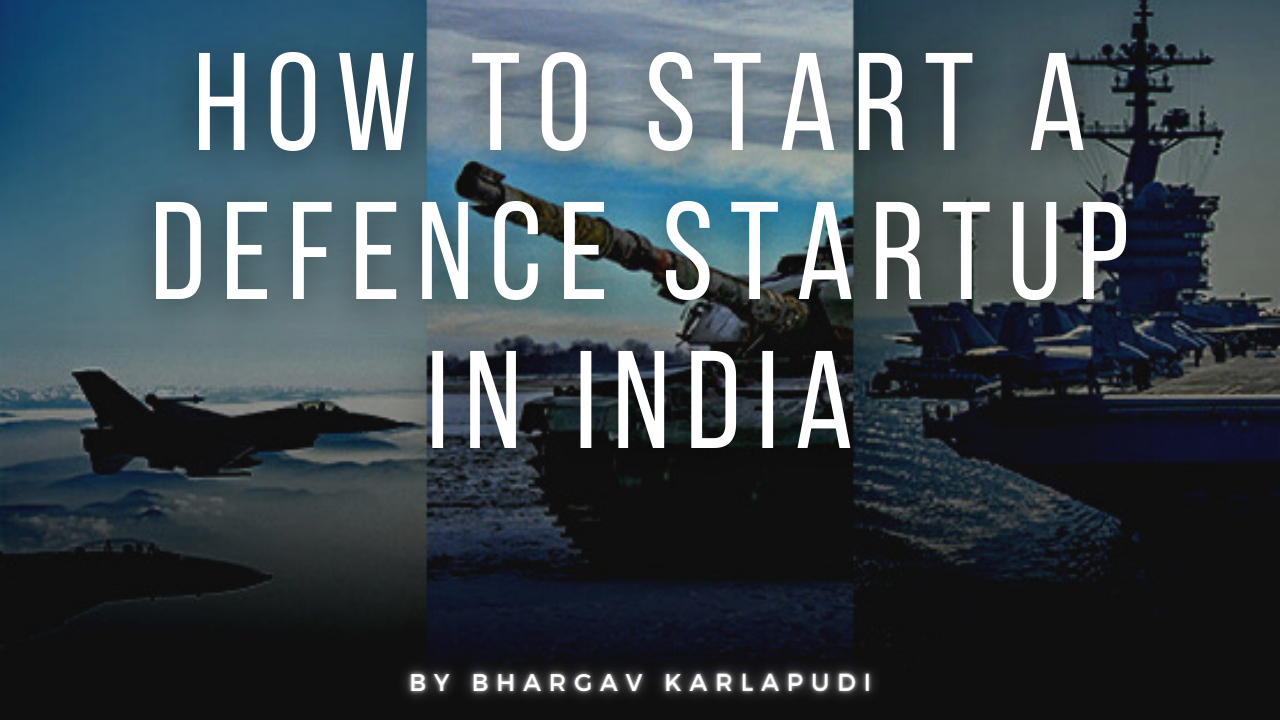 Defence startup business is beneficial for the following people:

Market Growth and Market opportunities in Defense Industry of India:-

Which is the best Defence Sector to Start a business:

An aircraft engine, often referred to as an aero engine, is the power component of an aircraft propulsion system.

Most aircraft engines are either piston engines or gas turbines, although a few have been rocket powered and in recent years many small UAVs have used electric motors.

A fleet or naval fleet is a large formation of warships and the largest formation in any navy and also controlled by one leader.

A fleet at sea is the direct equivalent of an army on land.

Heavy vehicles industry in India has reflected a steady growth over the last decade by constantly trying to upgrade their technology and production processes.

Heavy vehicles in India are mostly made by companies like Tata motors and Ashok Leyland.

Heavy Vehicles or (HCVs) however form an indispensable part of the Indian automobile industry.

A firearm is any type of gun designed to be readily carried and used by an individual. The term is legally defined further in different countries.

The first firearms originated in 10th-century China, when bamboo tubes containing gunpowder and pellet projectiles were mounted on spears to make the portable fire lance, operable by a single person.

What legal requirements a Defence startup is need to start business in India:

How to Start a Defence Startup in India:

Indian Agencies with whom a Defence Startup can Tie-up:

Where to find Defense Clients and how to market as a Defense Startup:-

How to promote Defense Products as a Defense Startup:-

Let's talk about a few startups that are in the defence sector and through which you can get an idea about how the Indian defence industry works.

Here is the list of case studies of few defence startups:

It is developed by a small company in Bangalore, take a look at it.

They manufacture and deploy sensing solutions that can see beyond the visible, process complex data for enhanced situational awareness and control dynamic environment for rapid decision making and increased autonomy.

Founded in 2007 by IIT-Bombay alumni, the organization has a consistent market share of over 90% in the Security & Surveillance segment.

The organization is a licensed manufacturer of UAVs approved by the Ministry of Defence (MoD).

AADYAH was born with the belief in brilliance with firm grasp on our roots while aiming for the stars, never forgetting where we come from.

"Aadyah" in Sanskrit refers to the original" or "first power" from which all the five elements, or senses, originated.

True to its name, AADYAH strives to ascend to higher realms of brilliance in technology in all things related to aerospace.

DISCLAIMER
This article is merely a general guide meant for learning purposes only. All the instructions, references, content or documents are for educational purposes only and do not constitute a legal advice. We do not accept any liabilities whatsoever for any losses caused directly or indirectly by the use/reliance of any information contained in this article or for any conclusion of the information. Prior to acting upon this video, you're suggested to seek the advice of your financial, legal, tax or professional advisors as to the risks involved may be obtained and necessary due diligence, etc may be done at your end.
Founder, content creator and developer.

12 Best Startup Companies to Work for in Bangalore